Both sister and friend Rachel is a virtuosic violinist and educator who has performed everywhere with ensembles ranging from duos to large orchestras and also multiple times as a soloist. She studied at the Purcell School and the Royal College of Music with Yossi Zivoni and Gabrielle Lester. At RCM she took part in masterclasses with renowned violinists Alina Ibragimova, Nicola Benedetti and Jan Repko. Her playing is featured on the Composer page of my website since she has always been my first choice performer for film scores and classical chamber works. Rachel now enjoys a thriving freelance orchestral career. She performs with ensembles such as Bournemouth Symphony Orchestra, London Contemporary Orchestra, Brighton Philharmonic, The Little Orchestra, Orpheus Sinfonia, Ulster Orchestra, Brandenburg Sinfonia, Music of Our Time and Kantanti Ensemble. She also appears as guest leader with London Classical Soloists, London Repertoire Orchestra and the Arch Sinfonia. As a soloist and chamber musician, Rachel has performed in prestigious venues such as Wigmore Hall, the Crush Room (Royal Opera House), Blackheath Halls, St James’ Piccadilly and Theatre Royal, Brighton. 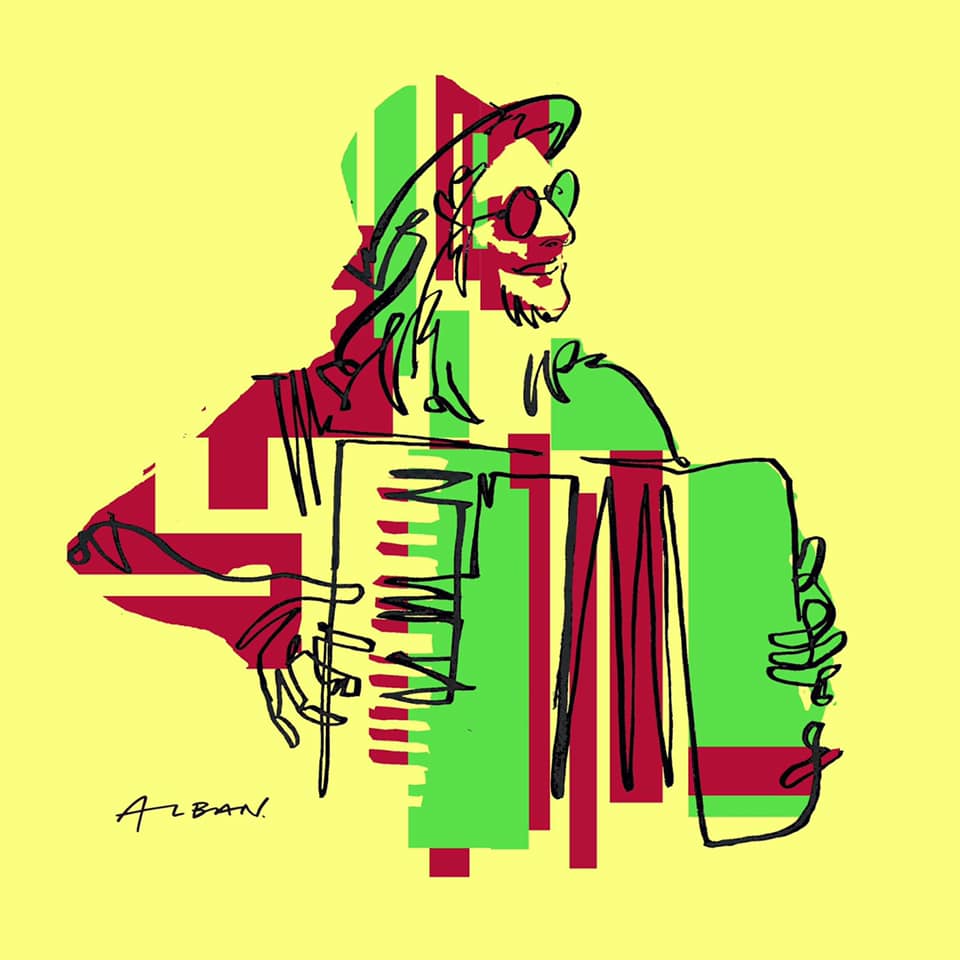 Joshua Middleton defies definition. His musical virtuosity is surpassed only by his ingenious character itself. In Josh's presence the world feels like a more exciting place full of good vibes and possibility. As a professional accordionist Josh specialises in Klezmer and East European Folk styles, however, he also plays a wide range of styles such as English/Scottish/Irish Folk, French Chanson, Manouche Jazz. He has been performing music professionally since the age of 14, graduated from the School of Oriental and African Studies with a first class degree in Ethnomusicology, and has since been working as a freelance musician while studying both Klezmer and Bulgarian music, the latter at the Academy of Music, Dance and Fine Arts, Plovdiv. Josh has worked with many Klezmer and Balkan music ensembles such as She’koyokh and The London Klezmer Quartet, has shared a stage with Klezmorim such as Frank London and Merlin Shepherd, taught at Klezfest London alongside Klezmer scholars such as Alan Bern and Joel Rubin, and recorded for artists as diverse as DJ Vadim and Kadialy Kouyate. 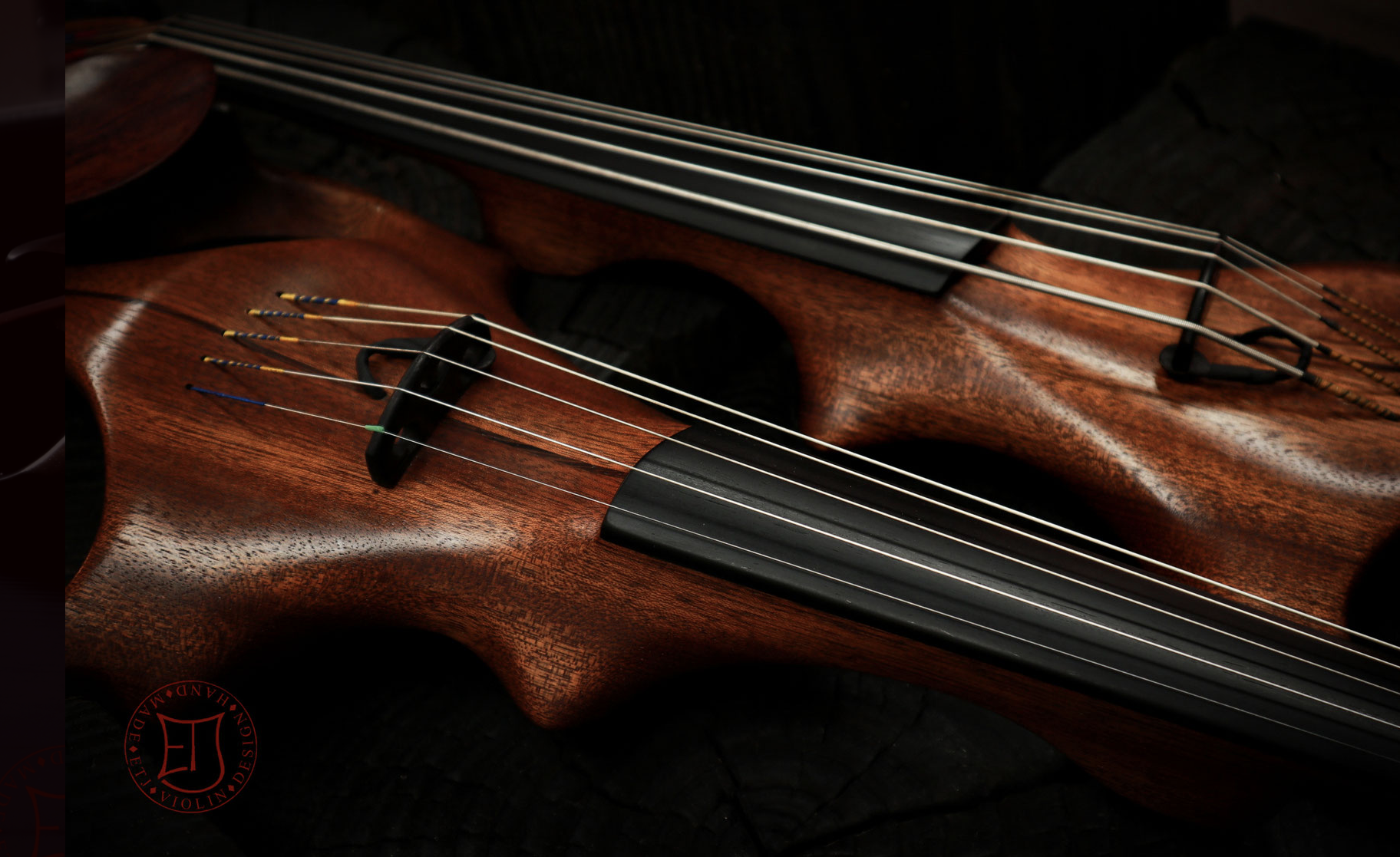 Eric Jacquin is a master luthier. He specialises in building the finest electric 5-string violins I have ever heard. I am a proud owner of one of his 5-string Baritone masterpieces. He makes models with 4 or 5 strings and his violins are available in STANDARD range or in BARITONE version (with octaved strings, to enjoy the full tonal range of the cello, while keeping the ease of play of a classical violin). Their organic and very light designed violin body produces a natural sound, rich in harmonics, highlighting the warm vibrations of highly resonant woods. The solid carved body is conceived to increase the dynamic of sound vibration, that's why all the nuances of traditional violin playing are very easy to express. The use of electric effects is enriched with a precise and warm dynamic sound without feedback problems. The tuning of the strings is done with Wittner mechanical pegs which have a traditional appearance of the outside, are very light and they allow to have a fine adjustment directly under the hand. 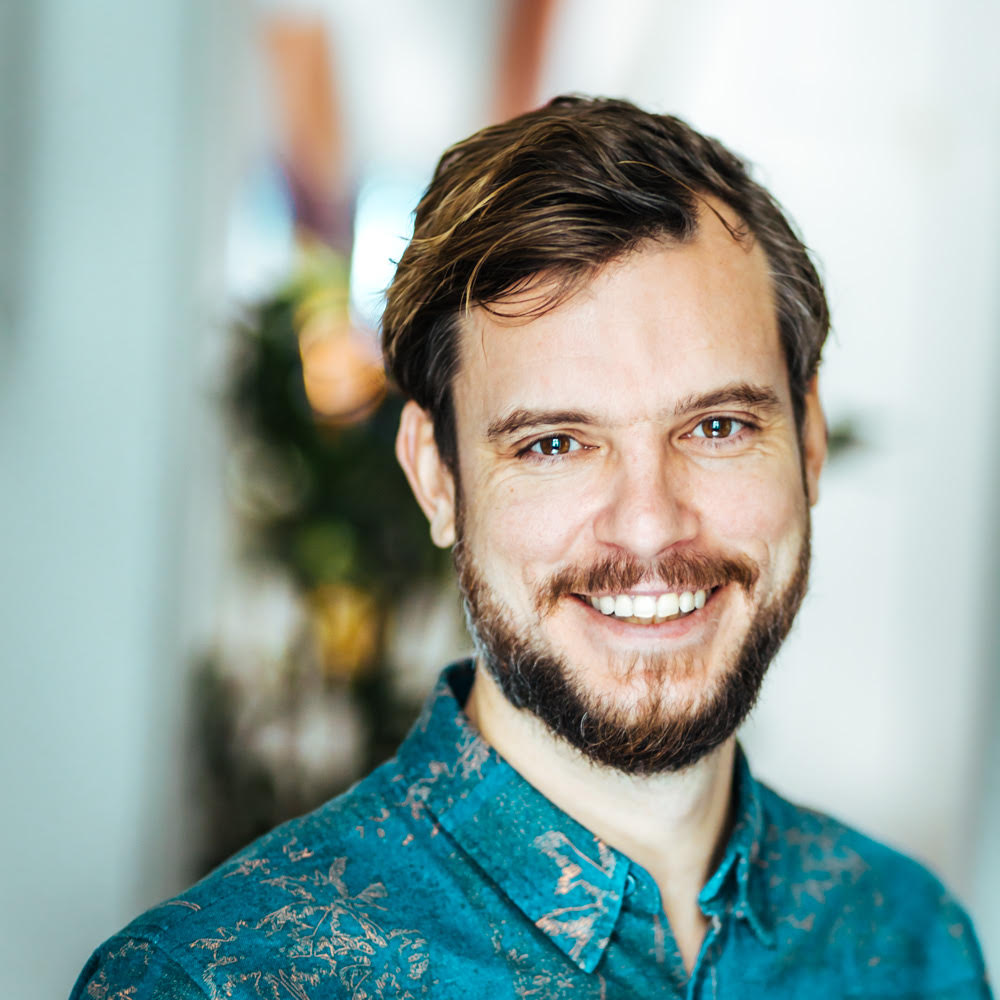 Not all my friends are musicians! (Although I'm pretty sure they are all music-lovers.) Stefan is a person who has dedicated his career to helping people live better in harmony with eachother and with nature. A self-proclaimed "ecopreneur" Stefan is currently building a new company that will contribute to a net zero food system by connecting people to the land where their food is grown as well as to the people growing it. Prior to this he worked within the broad field of organisation science helping companies and any teams of people to maximise their hapiness and productivity by increasing their level of mutual understanding, respect and communication. In other words, when it comes to Stefan it's very clear to see how he is dedicating his life to making the world a better place! 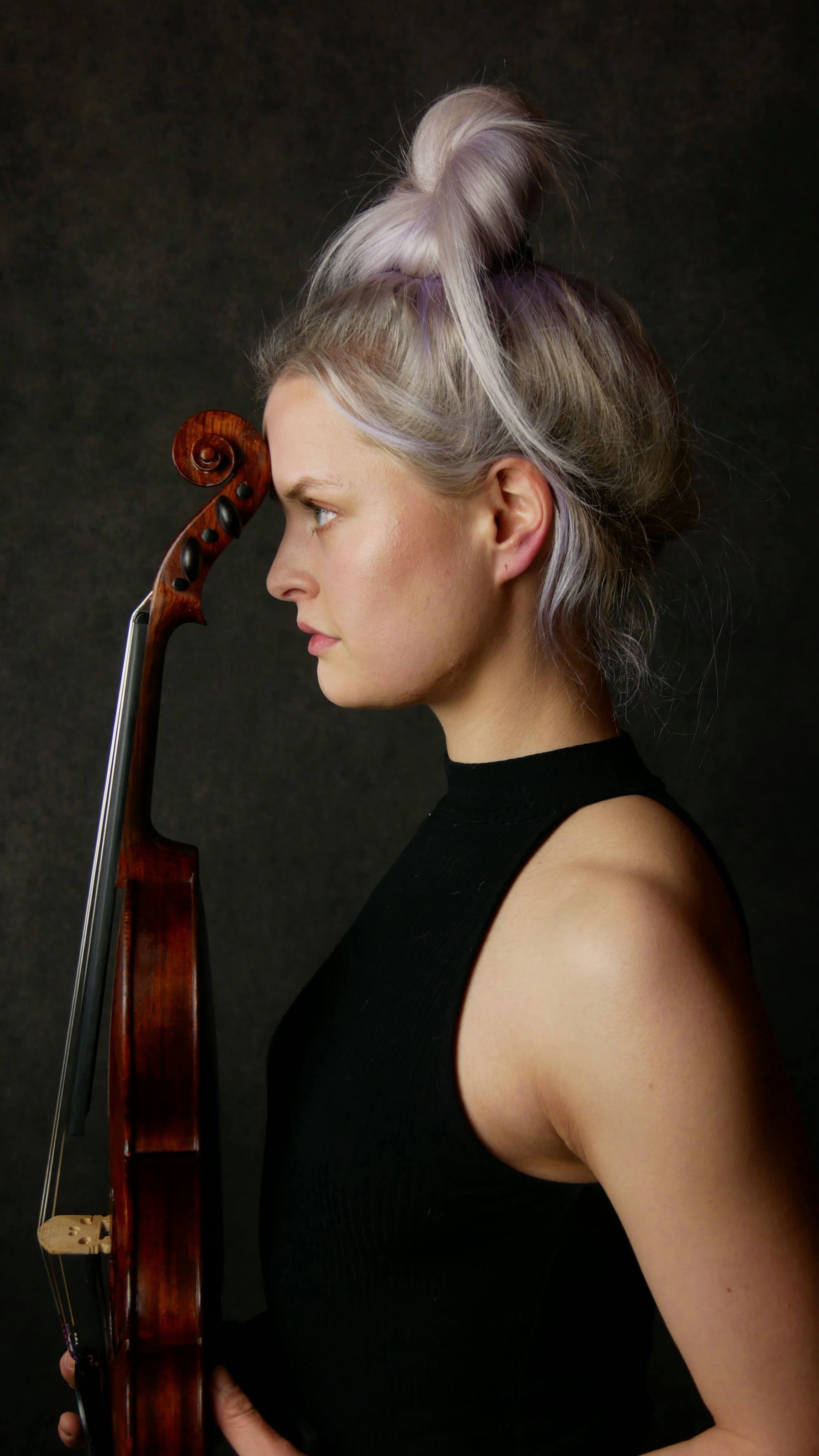 Cozy is an award-winning jazz violinist, composer and arranger. She has won scholarships for her unique modern style of improvisation. Cozy is based in Vienna where she performs diverse styles with a variety of ensembles. She is also the bandleader of her own new project, the "Constant Quartet" in which she uses the colours of the violin in music where the instrument is rarely heard. 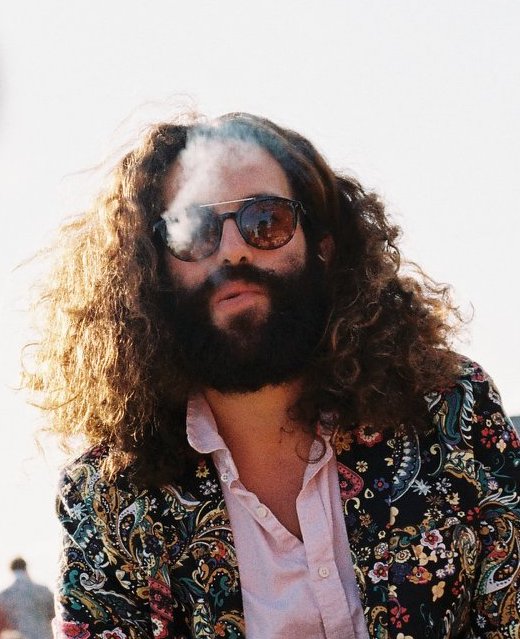 Tim is a multi-instrumentalist, singer and guitare extraordinaire. His approach to music is inseparable from his approach to life always seeking to maximise communal enjoyment and inspire good vibes among the people around him. He is as at home in eastern maqam-system styles as in Brasilian chorinho and samba-derivative styles and is also an accomplished composer. If you are in London and need an exceptional musician to collaborate with I struggle to think of many more ideal options. I was lucky enough to play and create with Tim in Don Kipper and a few times in other formations during my time as a freelance musician in London. Tim is also responsible for mixing much of my film music.